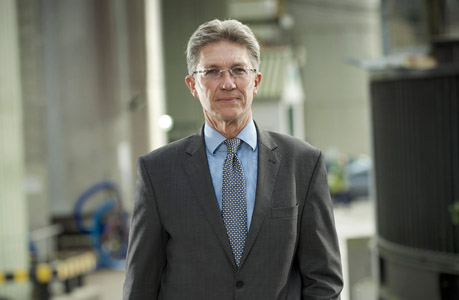 In 2013, Neil and his business partner Tim Smiddy led a successful management buyout of Crediton Dairy. Later that year he was presented with the prestigious Dairy Industry Award for his outstanding contribution towards the development of the British dairy market.

Prior to becoming Chairman of Crediton Dairy Limited, Neil held senior positions at St Ivel Foods Europe, Unigate, and Milk Link, where he was Chief Executive . His expertise led to appointments as Vice Chairman of Dairy UK in 2011 and Chairman a year later in 2012.

Alongside his current role with Crediton Dairy, today Neil is a Non-Executive Director of Belton Cheese, OMSCo (the organic milk cooperative) and Ornua Foods UK Limited. He has also recently been re-appointed to the Board of Dairy UK.